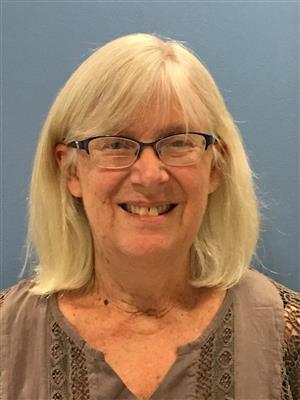 Suzanne Federspiel, Vice Chair, was elected to the School Committee in 2017.  She has been an educator for more than thirty years in Connecticut and Massachusetts.  Most recently she served as a special education teacher, a literacy coach, and then as an elementary school principal for the Boston Public Schools.  She is currently a teacher mentor in Boston.  In addition to her degrees in education from U-Conn, Storrs and U-Mass, Amherst, Suzanne has an MBA from Boston University.  She and her husband have lived in Brookline since 1985.  Their two children attended Pierce School and Brookline High School.  Ms. Federspiel’s current term expires in 2020. 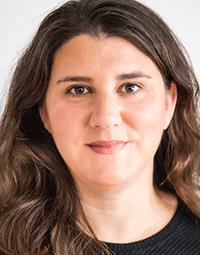 Sharon Abramowitz was elected to the School Committee in 2019. She holds a B.A. from Brandeis University, an M.A. from Rutgers University, an M.A. and Ph.D. from Harvard University, and has completed postdoctoral work at the Bloomberg School of Public Health at Johns Hopkins University. Dr. Abramowitz is a medical anthropologist and global health consultant who works on humanitarian disasters, epidemics, community engagement, mental health and psychosocial support, gender, and human rights with organizations like UNICEF, Doctors Without Borders, the World Health Organization, the Bill and Melinda Gates Foundation, and the U.S. Agency for International Development. She has authored and edited numerous books and publications; is a noted evaluation expert; provides expert testimony in asylum cases; and writes international policy and standards for community engagement. She is married to Greig Arendt and has three children at the Driscoll School. Dr. Abramowitz’s term expires in 2022. 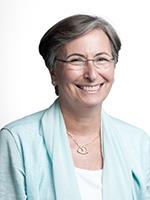 Helen Charlupski was first elected to the School Committee in 1992. She holds a BA and Master of Social Work from the University of Michigan. She was a member of the Early Childhood Advisory Council of the Massachusetts Department of Education from 1994-2004 and has been the Massachusetts Association of School Committees representative to the Department of Early Education and Care since its inception in 2005. Ms. Charlupski was the Chair of EDCO (Education Collaborative, which Brookline belongs to along with 17 other communities west of Boston) from 2009-2012. Ms. Charlupski is married to Dr. Joseph Biederman and has three children who graduated from the Runkle School and Brookline High School. Ms. Charlupski’s present term expires in 2022. 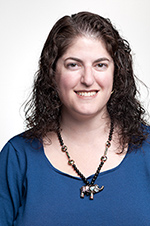 Susan Wolf Ditkoff was elected to the School Committee in 2008. Ms. Ditkoff advises philanthropists on issues related to poverty, racial equity, environmental justice, and centering beneficiaries in decision-making. She was formerly the Vice President of the Harvard Business School Alumni Board of Directors and a Visiting Lab Fellow at the Edmond J. Safra Center for Ethics.  Formerly in her career she was a bilingual public school paraprofessional, a financial analyst, and on the launch team of a healthcare startup.  She and her husband have three children at Driscoll. She has a BA from Yale College and an MBA from Harvard Business School. Ms. Ditkoff’s current term expires in 2022. 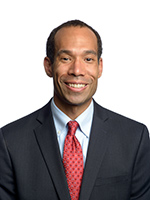 Michael Glover, was elected to the School Committee in 2014. He is an attorney in the Office of General Counsel at Northeastern University. Prior to working at Northeastern, Mr. Glover worked at the Massachusetts Department of Transportation where he focused primarily on real estate matters. Mr. Glover has also worked at the law firms of Goulston & Storrs and Edwards Angell Palmer & Dodge (now Locke Lord). Mr. Glover was a member of the Brookline Override Study Committee in 2013 and 2014, on which he served as chairman of the Municipal Services Subcommittee, and as a member of the School’s Subcommittee and the Population and Special Education Task Force. He holds a J.D. from American University and a B.S. in journalism from Northeastern University. Mr.Glover and his wife have two young children and are Lincoln School parents. Mr. Glover’s current term expires in 2020. 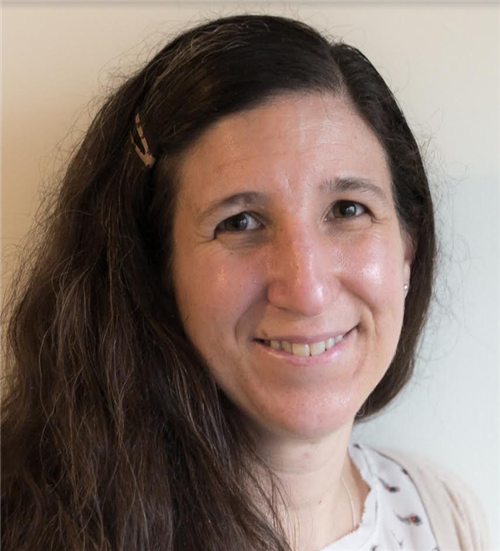 Jennifer Monopoli was elected to the School Committee in 2018.  She has been an educator for fifteen years working in both urban and suburban districts.  She has taken leadership roles in the schools she has worked in as a member of Site Council, the Leadership Team, as a Lead Teacher and has written curriculum in several districts.  Jennifer currently teaches fourth grade in the Newton Public Schools.  She has a B.A. in Psychology and Women’s Studies from the University at Albany, and an M.Ed. in Science Education from the University of Houston.  Jennifer is the mother of two children in the Public Schools of Brookline.  Her daughter attends the Lawrence School and her son attends the Lincoln School. Ms. Monopoli’s term expires in 2021. 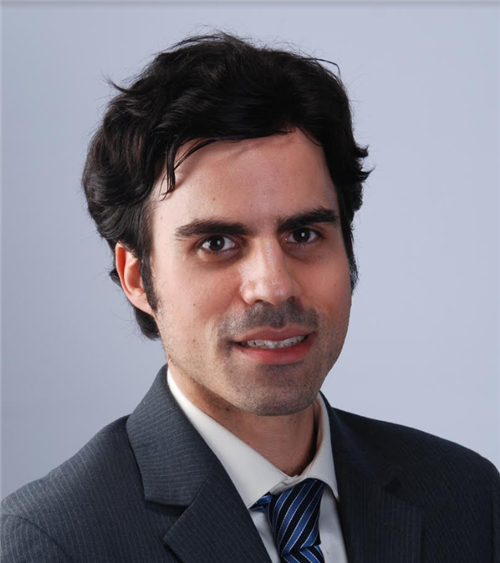 David Pearlman was elected to the School Committee in 2018.  He works as a child welfare attorney in the private counsel division of the Committee for Public Counsel Services, representing indigent parents and children at the Trial and Appellate levels. Mr. Pearlman has twice been elected to Brookline Town Meeting where he continues to serve. He also volunteers his time to several Brookline neighborhood associations. He earned his B.A. in American Studies from Brandeis University and his J.D. from Boston University. A near life-long resident of Brookline, Mr. Pearlman is a product of the Brookline Public Schools. He attended the Pierce School for pre-school, the Lincoln School for grades K-1, the Devotion School for grades 2-8, and Brookline High School for grades 9-12. Mr. Pearlman’s present term expires in 2021. 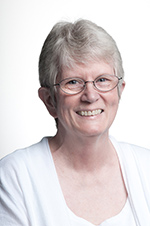 Barbara Scotto was elected to the School Committee in 2009. She is a graduate of Wilson College and has an M.Ed. from Johns Hopkins University and an M.S and an M.A. from Simmons College where she was an adjunct member of the faculty for many years.She is Co-Director of Children’s Literature New England and is also actively involved in the work of The Examined Life: Greek Studies in the Schools. Ms. Scotto joined the Brookline School System in 1976, beginning as the librarian for the BEEP project.She spent most of her career at the Driscoll School where she taught from 1981 through 2006. In 2002 she was the winner of the Brookline Foundation’s Ernest Caverly Award for Excellence in Teaching.Her two children graduated from Devotion School and Brookline High. She has been a Town Meeting member, first in Precinct 2 and currently in Precinct 8, since 1973. Ms. Scotto’s present term expires in 2021.

This information is from the Public Schools of Brookline

In the Brookline Tab